Is there really a difference between a SOCKS5 proxy and a virtual private network or VPN? After all, both connect you to a remote machine. They then forward your traffic as if you were connecting to the internet from another location. But despite the similarities, they aren’t necessarily the same thing.

Put simply, both will mask your IP address, giving you a degree of anonymity online. However, SOCKS5, which is the latest version of the SOCKS protocol, is faster but doesn’t encrypt your connection. Meanwhile, a VPN is generally slower but encrypts your connection.

Among the most popular VPNs around are ExpressVPN, NordVPN, and CyberGhost VPN. All three provide decent speeds and use major security protocols such as 256-bit AES encryption and IKEv2.

Thing is, only NordVPN and CyberGhost VPN support SOCKS5. In short, you’ll have to go with either of the two out of the three mentioned here if you want to use the proxy too. That doesn’t mean ExpressVPN is worse, though. Speaking of which, is SOCKS5 even worth using?

Without getting too much into the details, we compare these methods of connecting to the internet. That way you can figure out whether a SOCKS5 proxy, VPN, or maybe even both will suit you best.

There are benefits to using a SOCKS5 proxy.

People usually use VPNs for privacy to stay safe online, as well as unblock streaming services such as Netflix’s U.S. library. Commercial VPNs have pretty much streamlined the whole process too, so just about anyone can set things up without a hitch.

On the other hand, SOCKS5 proxies are used to get past certain blocks, such as a website that’s blacklisted your IP address. Others also turn to SOCKS5 because of how it performs better in peer-to-peer or P2P sharing.

To reiterate, VPNs encrypt your connection. Proxies don’t, and that means your internet service provider or ISP can still snoop on your traffic, for instance.

If online privacy is your first priority, then it would make sense to go with a VPN.

SOCKS5 and VPN Together

Using SOCKS5 and VPN may be a bit of an overkill.

Just because we’re comparing SOCKS5 proxies to VPNs here doesn’t mean you should choose only one. At that, you can use both to somewhat get the best of both worlds.

However, that might be more complicated than necessary. Usually, a VPN will be more than enough to give you some anonymity online and bypass blocks, besides encrypting your traffic, of course. That goes double for NordVPN with its Double VPN feature. As its name suggests, it passes your connection through two servers rather than just one, encrypting it twice. At any rate, you can think of including a SOCKS5 proxy in the mix as adding an extra layer of security.

As mentioned earlier, NordVPN and CyberGhost VPN have SOCKS5 support. If you’re going to use a SOCKS5 proxy together with a VPN, these two have got you covered.

This Reddit user explains the potential advantage of having a VPN and SOCKS5 proxy running at the same time:

Meanwhile, another Redditor outlines the pros and cons of the two:

Last but not least, one user points out that a proxy isn’t exactly necessary when using a VPN:

The takeaway here is that a VPN is the common denominator when it comes to online privacy. In short, the consensus is to always use a VPN, regardless of whether you’re going to use a proxy or not.

Going with a VPN is the more secure route.

Best VPN for security with SOCKS5 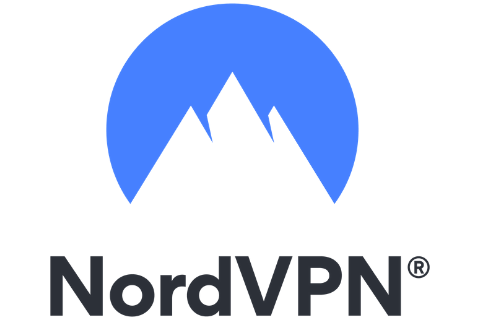 Best VPN for a well-rounded experience 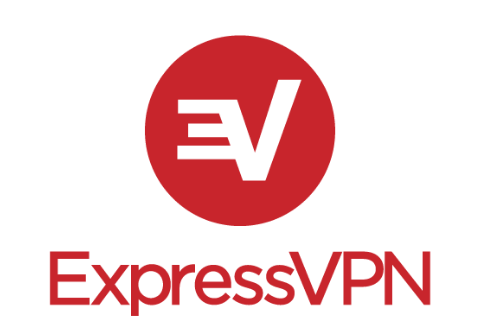 The bottom line is a SOCKS5 proxy can’t provide you with the security to stay safe online. Sure, it can mask your IP, but it’s not enough. On the other hand, a VPN doesn’t just mask your IP but also encrypts your connection.

Still, if you want to use a SOCKS5 proxy, you should go with a VPN that supports it, for good measure. Again, NordVPN and CyberGhost VPN are two viable choices here. However, that doesn’t mean ExpressVPN is out of the race. It’s still a decent pick if you’re planning to use only a VPN.

One drawback of VPNs is their cost, but hey, that’s the price to pay for a bit of peace of mind online.