VPN Super Unlimited Proxy is a free virtual private network from Mobile Jump. However, it’s pretty much common knowledge nowadays that any service that doesn’t cost a cent isn’t exactly free. In cases like this, the customer is the product. Not to mention that apps such as this usually have subpar performance and issues.

That said, you’ll be better off with service providers such as ExpressVPN and NordVPN. Both have built a solid reputation in the industry, making them two of the most reliable VPNs around.

Still, if you don’t want to spend a dime on a VPN, VPN Super Unlimited Proxy could be an A-OK option. Big emphasis on “could,” though. At that, here’s what you can expect from it.

Backed by over 400 servers spread across more than 70 countries, VPN Super Unlimited Proxy seemed like it could get the job done. However, it couldn’t quite deliver. Compared to premium services like ExpressVPN and NordVPN, it can’t hold a candle to either one.

READ  VPN Alternatives (2020): Choosing Other Options for Streaming and Business

In fact, it’s so slow that you’d be hard-pressed to do more than basic browsing or stream in HD. That makes unblocking geolocked videos pointless (more on that later).

Connections are far from stable as well. Long story short, don’t be surprised when you experience drops and interruptions on it.

Usually, you turn to VPNs to get some degree of anonymity online and keep your info safe. If a VPN collects your data, then it defeats the purpose of having one. Unfortunately, that’s the case with VPN Super Unlimited Proxy.

Back in December 2019, Digital Barriers CEO and founder Zak Doffman reported some of the alarming activities of VPN Super Unlimited Proxy. Talking to Top10VPN’s research chief Simon Migliano, Doffman found that the VPN gathers huge amounts of personal info of its users, such as their location. It then uses these for advertising purposes, and it even says it will share them with authorities.

In its defense, it does use 256-bit AES encryption and standard security protocols such as IKEv2 and OpenVPN. On top of that, it also has a kill switch.

VPN Super Unlimited Proxy has got you covered on the entertainment front.

One of the good things VPN Super Unlimited Proxy can do is unblock streaming services. For example, it can open up access to Netflix’s U.S. library—most of the time, that is.

READ  Best VPN for Firestick (2020): Which VPN Can Meet All Your Streaming and Viewing Needs?

Thing is, speed is doubly important here. After all, if you can’t get decent rates, you can’t really stream TV shows and movies without a hitch, much less in HD.

For the record, it can also unblock Amazon Prime Video, Hulu, and BBC iPlayer.

You can’t use VPN Super Unlimited Proxy on your PC or laptop.

VPN Super Unlimited Proxy is easy to use, thanks to its simple and straightforward interface. However, its range of compatible devices is too limited. You can only use it on iOS, iPadOS, and Android. It goes without saying that there’s no browser extensions either. To add insult to injury, it also doesn’t support simultaneous connections.

Don’t use VPN Super Unlimited Proxy if you care about your privacy. 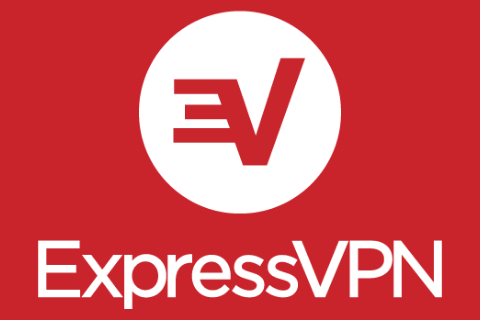 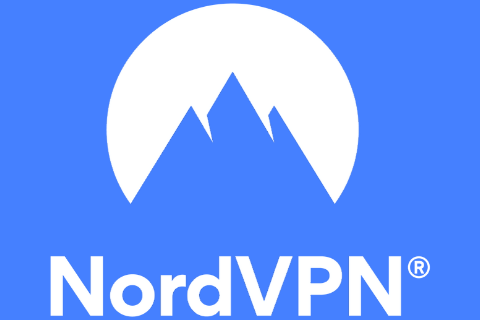 All in all, it’s hard to recommend VPN Super Unlimited Proxy to anyone. But based on the reviews on the Apple App Store and Google Play Store, it seems it can do the trick for most people. However, the glaring issues still remain. For starters, connection is usually slow and unstable, compatibility is limited, and simultaneous connections aren’t allowed. But the fact that it logs data is really the deal breaker here.

In short, there’s virtually no reason to use it other than it’s free and unblocks streaming services. A word to the wise, though: Free VPNs typically spell bad news. Again, it’s better to shell out a few bucks and go with trusted providers such as ExpressVPN and NordVPN.

READ  SOCKS5 vs VPN (2020): What Makes Them Different From Each Other?