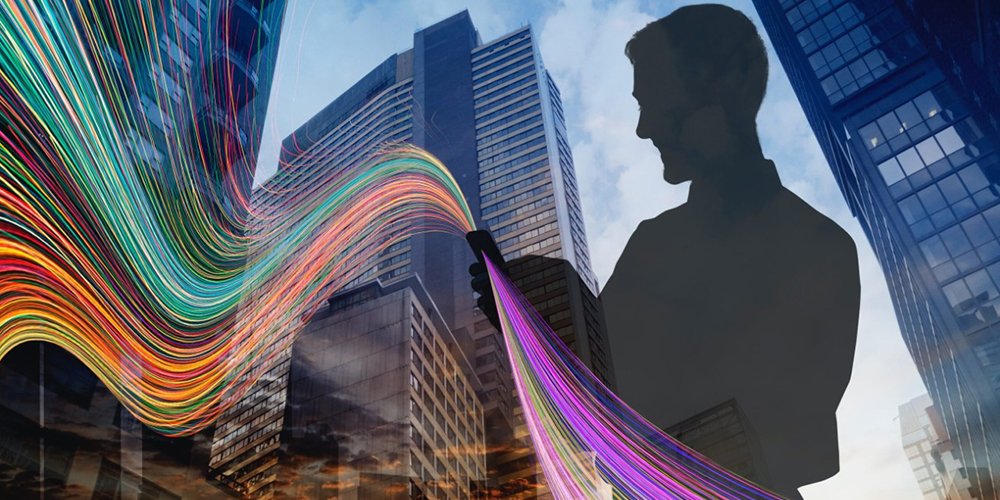 As businesses continue to shift employees to remote working environments, protecting company data, apps and users requires better solutions. VPNs and VDIs such as Citrix are the top contenders for remote access options today, enabling workforces to complete their tasks and duties from anywhere in the world. Below we discuss the main differences between VPN and Citrix and provide recommendations depending on your requirements.

VPN and Citrix: How They Work

First off, what exactly is a VPN and what is Citrix? VPN stands for Virtual Private Network, a technology that lets users connect remotely and securely to private networks, such as a corporate network, using any device. Typically, employees can access office resources such as shared folders and even devices like printers through a secure connection on their PC or laptop.

On the other hand, Citrix is a VDI system, which stands for Virtual Desktop Infrastructure. Rather than just a remote connection, Citrix allows remote access to a virtual desktop that’s being hosted on a corporate server. This means the user will utilize the virtual machine’s dedicated resources, and they’ll simply be able to see this virtual desktop on their device.

Both VPNs and Citrix require an application to be installed on the user’s machine or device, though some VPNs might only require a specific connection setup and shortcut. However, once connected, users on a VPN will still open apps on their computer, use local resources while accessing remote data. On Citrix, users will get their own virtual workstation that has its own resources.

See also  SOCKS5 vs VPN (2022): What Makes Them Different From Each Other?

Citrix is faster and more secure than VPN.

Put simply, Citrix enables faster and smoother user experiences and data transmission since the connection only transmits screen changes. You’ll be connected to a virtual machine on the server, use its apps and resources, and only the communication between the server and client (your device) needs to travel between the connection. Any processing is done on the server, so users can effectively get more resources, like CPU and RAM, than their laptop has, for example.

Meanwhile, VPNs will still require data to be transmitted over the connection. VPNs will create a secure tunnel between your device and the office’s private network, with data traveling constantly over this encrypted tunnel. Processing is done on the user’s device and this client machine only behaves as if it’s in the office.

Citrix is inherently more secure than VPN as a result. The remote server is fully managed and is protected from threats that can compromise personal devices, such as keyloggers, malware, etc. Server administrators can further control which data can leave the corporate network. Meanwhile, while data is encrypted in transit over a VPN connection, users can still move downloaded data to any other device.

Ease of Use and Cost

VPN is easier to set up and is more affordable than Citrix.

As you can see, a VPN functions comparatively simpler than Citrix and other VDI systems. It creates an encryption tunnel that protects traffic between you and the corporate network. There’s minimal hardware cost involved since users simply install an app or set up the VPN connection. On the other hand, maintenance gets more difficult with more users, since each client machine needs to be updated.

Citrix is an expensive solution in comparison, not only due to the monthly costs of a subscription, but also because an additional layer of software is required and the central server also needs to be configured. Also, virtual desktops need considerable resources to ensure smooth performance. Maintenance can be easier since only the corporate server needs to be patched and it’s in a central location.

To summarize, here are the most important points to remember when deciding between VPN and Citrix:

It’s recommended for companies with smaller workforces to consider a VPN for remote access since it’s more cost-effective and easier to get running. However, enterprises with a large remote staff who need more powerful processing will benefit more from Citrix solutions.

📌 Is Citrix the same as VPN?

No, Citrix is a VDI system or Virtual Desktop Infrastructure that provides access to virtual machines set up in a corporate server or network. In contrast, a VPN only provides a secure connection between a client device and the corporate private network.

Yes, Citrix solutions are generally more secure than VPNs out of the box.

📌 Which is better Citrix or VMware?

Currently, Citrix leads in app and desktop virtualization while VMware is ahead in server utilization as well as popularity.

📌 Why use VPN or Citrix?