Comparing virtual private networks or VPN to remote desktop software or RDP could get confusing at times. After all, there are two different types of VPN that a lot of people use nowadays. The first one is intranet VPN (think Cisco VPN). The second one is commercial VPN, such as ExpressVPN and NordVPN.

As their names suggest, both of them let you connect to a virtual network, but the former is more comparable to RDP. That’s because these two solutions let you access files and use certain functions on a remote machine. In contrast, the latter involves a service provider passing your connection through to one of its servers and forwarding it from its location.

In layman’s terms, a corporate VPN will allow computers from different places to connect to a network and make them think they’re in the same network. In that setup, you can download files from your company’s server or use such peripheral devices as a printer.

Meanwhile, RDP will let you use a remote computer as if you were sitting right in front of it. That’s particularly useful for IT technicians who need to troubleshoot or maintain remote machines.

Last but not least, a consumer-targeted VPN will let you connect to the internet as if you were in a different location depending on which country the server used is.

A first-party remote desktop tool for Windows users is Microsoft’s Windows RDP, which is where the term RDP came from. There are third-party options as well, and one of the most popular picks is TeamViewer. As mentioned earlier, ExpressVPN and NordVPN are commercial VPNs, and they’re two of the biggest names in the game.

READ  VPN Super Unlimited Proxy Review (2021): Is It Safe to Use This Free VPN?
Deal Finder

With over 3,000 servers in 94 countries, ExpressVPN is a solid VPN service that can keep your data protected and help you bypass strict geo-blocks.

Check Price on ExpressVPN Learn More
We earn a commission if you click this link and make a purchase at no additional cost to you.

TeamViewer has a built-in VPN.

When it comes to third-party RDPs, a lot of users turn to TeamViewer. Typically, this kind of software is considered to be vulnerable to cyberattacks and the like. After all, a hacker could intercept the connection, meaning sensitive information is at risk here. This is otherwise known as an MITM or man-in-the-middle attack.

However, TeamViewer takes some extra steps to prevent things like that from happening. For starters, it has a built-in VPN that establishes a connection between a host and client via a secure tunnel. It even uses end-to-end 256-bit AES encryption and two-factor authentication, among other security measures.

To top it all off, it transmits only screen images. In other words, sensitive data is technically not transferred. Not to mention that this makes connections fast since screen imaging needs only little bandwidth.

Boasting more than 5200 servers in 59 countries, NordVPN is among the fastest and most reliable VPN services in the market today.

Check Price at NordVPN.com Learn More
We earn a commission if you click this link and make a purchase at no additional cost to you.

Windows RDP is pretty straightforward. It’s a remote desktop tool that’s simply native to the Windows platform. It uses an encrypted channel in establishing a connection between the host and client. However, earlier versions of the software were vulnerable to MITM attacks. This illustrates how this type of software usually isn’t the most secure. It does have a Network Level Authentication set to on by default, though. It should only be set to off when you need connections from unsupported platforms.

One drawback of Windows RDP is it can connect only to the Pro and Enterprise editions of Windows 10, Windows 8.1, and Windows 8, and so on. In short, RDP can’t connect to Home editions, such as Windows 10 Home.

RDP on a localized setting provides fast speeds, but connections over long distances can be slow.

In simple terms, speed depends on the setup when it comes to RDPs. Connections are fast when they’re localized, which means they’re all connected in the same building. However, things can get sluggish over long distances. In TeamViewer’s case, it uses screen imaging, so speed isn’t much of an issue. On the other hand, traditional VPNs are slow since they need to transmit huge amounts of data.

Commercial VPN speeds are generally slower than your usual rates. They really depend on distance and the service provider. That means you’ll need to pick a reliable one here. For instance, ExpressVPN and NordVPN provide decent speeds even over long distances and fast rates on shorter hops.

Boasting more than 5200 servers in 59 countries, NordVPN is among the fastest and most reliable VPN services in the market today.

Check Price at NordVPN.com Learn More
We earn a commission if you click this link and make a purchase at no additional cost to you.

RDP connections require a high-level encryption to be secure.

Usually, VPN and RDP connections are now encrypted. However, RDPs are considered to be more risky because it leaves the host machine vulnerable to attacks. Intranet VPNs are more secure in that regard, but they don’t have the flexibility and usability that RDPs offer.

Meanwhile, consumer-targeted VPNs’ main purpose is adding an extra layer of security, masking your IP and encrypting your connection. As a bonus, they can even unblock geolocked content, such as Netflix’s U.S. library.

Using RDP with a VPN gives you the best of both worlds.

Since commercial VPNs can make your connections more secure, combining it with RDP tools just makes sense. That way, you can gain remote access to a computer that uses major security protocols that these VPNs uphold. The list includes 256-bit AES encryption and IKEv2, to name a few.

Again, ExpressVPN and NordVPN are good options to consider because of their speed and security. The only downside to this method is it could get expensive.

An RDP with a VPN is your best bet.

Best VPN to use in tandem with RDP 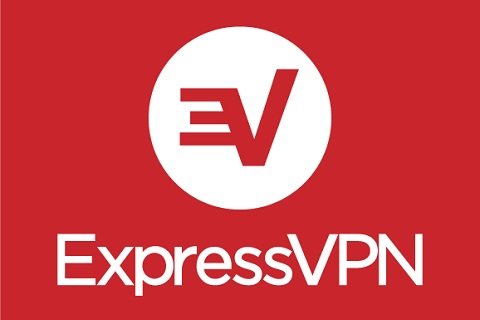 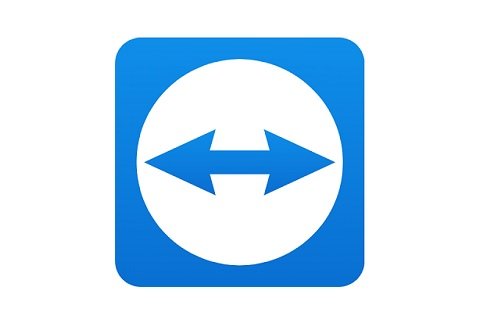 There’s no clear winner here since choosing between VPN—the two kinds—and RDP depends on what your needs are (surprise, surprise).

To sum things up, use a commercial VPN such as ExpressVPN or NordVPN for personal use. Not only will you be more secure online, but you’ll also get to unblock streaming services.

Use an RDP such as TeamViewer if you need remote access to PCs in a corporate setting. For instance, IT technicians have to remotely maintain and troubleshoot machines.

Lastly, use an RDP with a VPN to reap all the benefits of functionality and security that these two solutions have to offer.