A VPN should have at least three things to be good: fast speeds, a stable connection, and airtight security. Unblocking streaming services like Netflix is also a nice addition. That said, the best VPN for the Amazon Fire TV Stick—or any other devices, for that matter—should have those qualities. ExpressVPN is among the few that tick all the boxes and then some. Not only does it provide fast and stable connections, but it also has apps that work well with Android platforms, which the Fire TV Stick is based on.

That’s not all there is to it, though. Other factors such as pricing and support play a huge role here. That brings us to two viable alternatives: CyberGhost VPN and NordVPN. To begin with, CyberGhost VPN is a solid budget option that offers decent speeds and security. Meanwhile, NordVPN doesn’t just offer first-rate security but also excellent support.

ExpressVPN is considered to be the best for the Fire TV Stick, but that doesn’t mean other options are out of the race. We compare these VPN providers to help you decide which one will suit you best.

Rest assured you can get a fast and stable connection on ExpressVPN, NordVPN, or CyberGhost VPN.

ExpressVPN has plenty of servers and locations to choose from, providing impressive speeds on short distances. You can expect the connection to be only slightly slower than your usual. On top of that, it also performs well on long-distance connections. On its official app for the Fire TV Stick, you won’t even have to second-guess which location will give you the fastest speed. It will suggest one to you on its own.

If you’re outside the United States, your viewing options will expand too since it can unblock Netflix and Hulu, to name a few. A subscription to ExpressVPN also comes with MediaStreamer. For the uninitiated, it’s a DNS proxy service that’ll let you unblock content even with the VPN off.

As for CyberGhost VPN, connection options aren’t an issue. It has over 6,000 servers in 90 countries, after all. There isn’t anything to complain about its performance either. Meanwhile, NordVPN delivers decent long distance connections, but it really shines on shorter ones with remarkable speed. It has enough servers and locations to provide a variety of connection choices to boot. The two also have a dedicated Fire TV Stick app and unlock geoblocked content, just like ExpressVPN.

ExpressVPN, CyberGhost VPN, and NordVPN have a “no-logs” policy and uses all major security protocols. 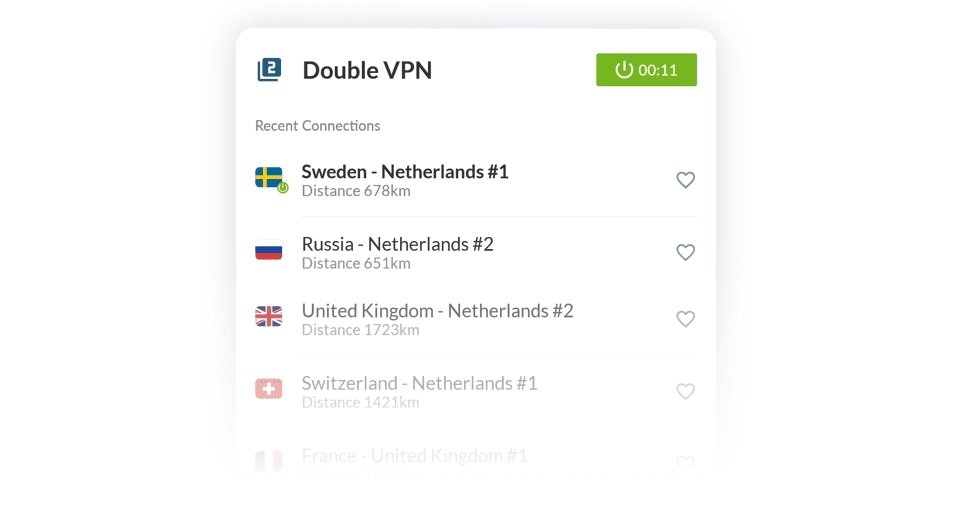 When it comes to online security and safety, all three are up to standard. For starters, they use 256-AES encryption and IKEv2. None of them also collect browsing activities and traffic data. In short, they all uphold a “no-logs” policy.

Notably, NordVPN stands out from the pack, thanks to its Double VPN feature. Put simply, your connection will be encrypted twice by going through two different VPN servers instead of the usual one. That way there’s an extra layer of security. 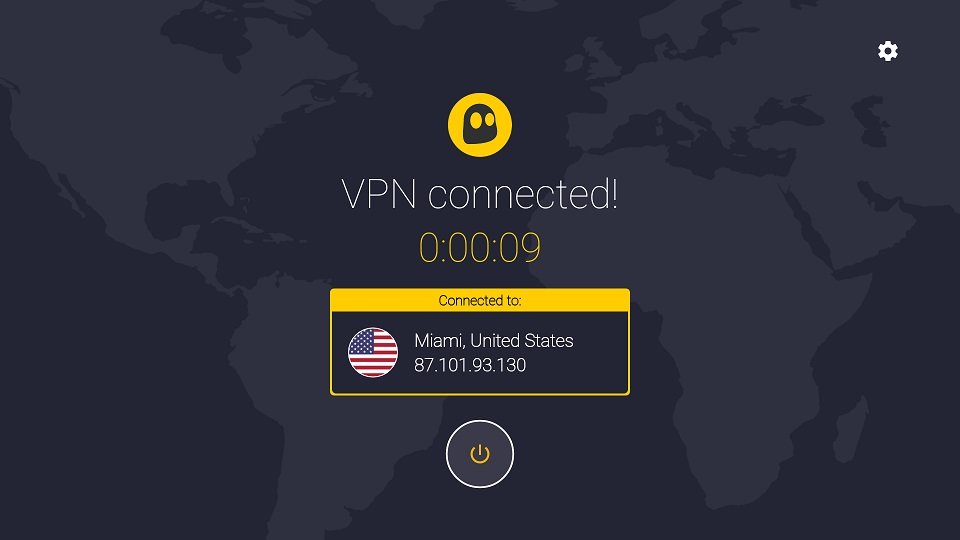 ExpressVPN is one of the user-friendly options out there. If you can’t quite figure out how to set things up, it has a lot of tutorials on its website. In the event you need a hand, you can get in touch with their 24/7 chat support. You can even shoot them an email instead—whatever floats your boat.

On the other hand, CyberGhost VPN is arguably the best VPN for beginners. That’s because it has a simple-to-use interface and a ton of detailed guides on its website. Not one to be left behind, NordVPN also has tutorials on how to use its services with the Fire TV Stick. Just like ExpressVPN, these two provide 24/7 customer support as well.

CyberGhost VPN and NordVPN have their strong points, but ExpressVPN gets just about everything right. 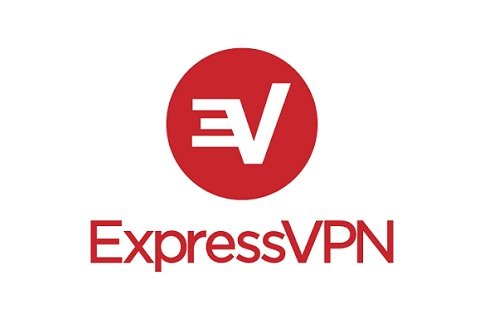 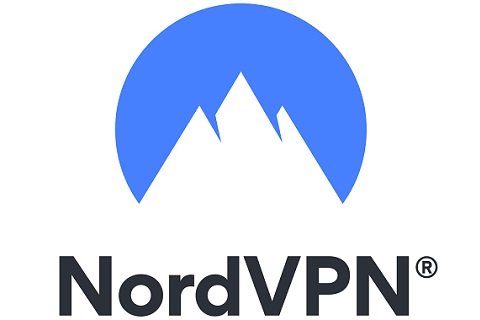 ExpressVPN is an excellent all-rounder, and because of that, it comes out on top among the three. All that comes at a cost, though. It’s not exactly the most affordable VPN service out there, but you’ll be getting what you’re paying for.

CyberGhost VPN is living proof you don’t have to spend a ton to get decent VPN services. Even though it’s the cheapest here, it doesn’t skimp on speed and reliability. It even takes it up a notch with a 45-day money-back guarantee. In comparison, NordVPN and ExpressVPN offer a guarantee of 30 days, which is par for the course.

In terms of security, NordVPN is the VPN to turn to. That’s because it has the aforementioned Double VPN feature, besides using the standard security protocols.

To sum things up, ExpressVPN is our recommended VPN for the Fire Stick TV because it hits the spot across the board.