Nowadays, a lot of people turn to VPNs for online privacy, unblocking geoblocked streaming services, and things like that. More companies have also begun relying on them as working from home has started gaining traction. However, they’re not for everyone. Some users may think they’re too expensive, while businesses may find them lacking on the security front.

That’s where VPN alternatives come in. No matter your purpose, whether for streaming or for business, there’s another viable option out there. For instance, a “smart DNS” such as KeepSolid SmartDNS can unblock Netflix and even at a lower cost than most VPNs. Meanwhile, Netop Remote Control, TeamViewer, and Citrix are some remote desktop software worth considering for businesses.

Alternative to VPN for Streaming

You don’t always need a VPN to unblock streaming services such as Amazon Prime Video and Netflix.

Typically, VPNs are for privacy and security online. Unblocking streaming services is just a secondary feature. On the other hand, a smart DNS is primarily used to gain access to geoblocked content. At that, it has a couple of advantages. For starters, it’s easier to set up. It can even stream movies and shows faster. That’s because it’s different in nature compared to VPNs, which encrypt your connection and pass it through a server, thus slowing down your speed.

See also  SOCKS5 vs VPN (2021): What Makes Them Different From Each Other?

The best part is, a smart DNS is usually more affordable. For example, KeepSolid SmartDNS is only a fraction of the cost of your average VPN for the same duration.

Just to reiterate, a smart DNS won’t keep you safe online like a VPN. It doesn’t mask your IP or encrypt your traffic. In other words, it’s only an alternative to VPN for streaming purposes.

As mentioned earlier, remote desktop software is considered as a decent VPN alternative. However, you can’t just pick one at random and call it a day. You’ll need one that has a ton of security features. After all, this kind of connection is only safe depending on how it’s designed. One that fits the bill is Netop Remote Control.

To begin with, it has end-to-end encryption using 256-bit AES and two-factor authentication. It also allows companies to use their servers for remote connections. Put simply, that by itself takes a couple of security issues out of the picture. Last but not least, it has features for network management that make certain tasks for IT departments easier.

Yet another remote desktop software for businesses that can replace VPNs.

TeamViewer is among the most popular remote desktop solutions available, and with good reason too. It features decent security and takes the headache out of setting up and using such software. On top of that, it has a wide range of compatibility across platforms.

If there’s anything to complain about it, it’s the price. It’s not exactly the cheapest out there, and it’s even more expensive than your usual VPN service. Still, you’ll be getting what you’re paying for here.

Reddit has a couple of suggestions so you can move away from VPNs.

If you can’t quite make a decision just yet, Reddit offers a bit more insight and other services worth considering.

To start things off, Citrix is one of the few recommended remote desktop software that can replace a VPN. And just like what we said earlier, the best VPN alternative really depends on what you’re looking for:

Again, another Reddit user sings the same tune in support of Citrix:

Meanwhile, this Redditor gives a general comment on security:

VPNs aren’t the only service out there to unblock geolocked content, nor is it the only solution to online privacy for companies. 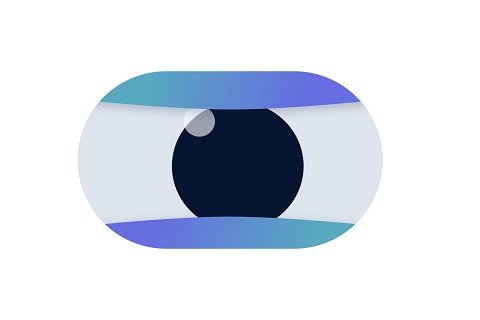 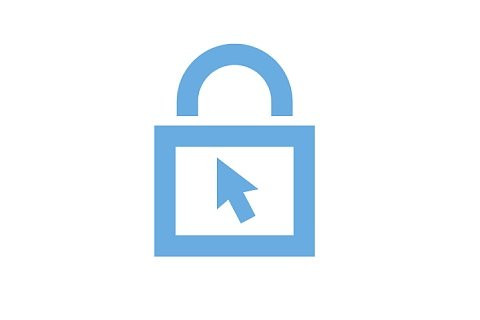 The takeaway here is that you can always find an alternative to VPNs if they aren’t your thing. KeepSolid SmartDNS is a good option if you just want to unblock, say, Netflix US or Hulu. On the other hand, you can depend on Netop Remote Control, TeamViewer, or Citrix for remote desktop software.

However, if none of these have got you convinced, you can always turn to ExpressVPN or NordVPN for reliable performance and security.